Celebrities Call on Students to Shock the Culture of Cruelty and Eliminate Hate, Discrimination & Bullying

STOMP Out Bullying hosted Culture Shock, a livestream event to schools across the country and beyond with celebrities Logan Browning, J.J. Totah, and Sarah McBride. Culture Shock served as the launch event for National Culture Week, a new annual campaign to authentically engage young people, encourage them to take a hard look at society today and commit to ending hatred, discrimination and bullying.

Guests a the event included students from Albert Leonard Middle School and High School of Fashion Industries and sponsors the New York Jets, MCU and the Manhattan Center.

“I’m truly excited with the launch of National Culture Week, said Ross Ellis, Founder and CEO of STOMP Out Bullying. “Over the last several years, I’ve been deeply troubled by the rise in hate and discrimination across the country and we decided that we were going to do something about it. Look no further than the young people of Parkland. Despite the terrible thing that happened to them, they are being attacked in unspeakable ways and it’s simply wrong. Now, consider all the young people out there who don’t have a platform or the massive support that the Parkland kids have. We have to shock our culture. We have to rise up in the face of discrimination and stop this culture of hate.”

Research shows that hate and discrimination can have long-lasting effects for victims and can lead to feelings of fear and anxiety, depression and thoughts of suicide. The National Center for Education Statistics and Bureau of Justice Statistics reports that an estimated 28 percent of U.S. students say they have been bullied at school. And over the last several years, the Southern Poverty Law Center reports hate crimes and hate groups including anti-muslim groups have been on the rise.

The Culture Shock event involved celebrities and activists who lent their voices and notoriety to challenge middle and high school students to end hate, discrimination and bullying. We were pleased to launch our new campaign #SeeMe 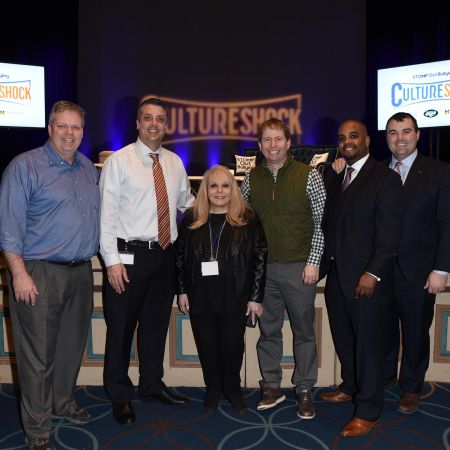 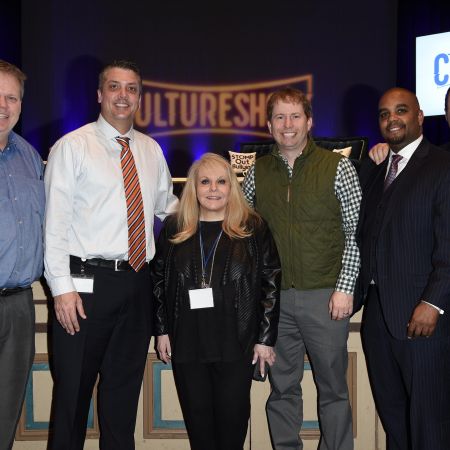 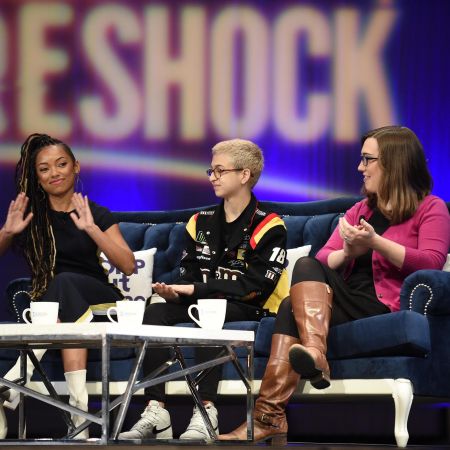 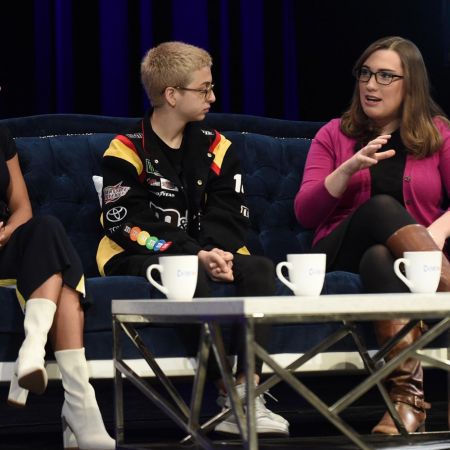