“If they don't like you for being yourself,
Be yourself even more.” - Taylor Swift

In honor of October’s National Bullying Prevention Month, STOMP Out Bullying™, the leading national nonprofit dedicated to changing the culture for all students, calls on the nation to support their mission by raising awareness around the need to develop a society focused on kindness and inclusivity.

“We have always been an organization dedicated to spreading kindness and preventing bullying and cyberbullying. However, this year, we were driven more than ever to help communities, youth, students and society realize that what we really need is to change the culture from one of cruelty to one of civility,” said Ross Ellis, CEO and Founder of STOMP Out Bullying™. “This October, we mark 13 years as an organization. I never want to see another child in pain,” added Ms. Ellis.  “And I never want to hear the words, ‘I want to die.’”

The first Monday in October has been designated World Day of Bullying Prevention by the organization and kicks off National Bullying Prevention Awareness Month. Students, organizations, communities, and individuals go BLUE together with a massive worldwide statement against bullying with millions of people participating across the globe.

We are honored to have these buildings join us in our worldwide effort to STOMP Out Bullying! 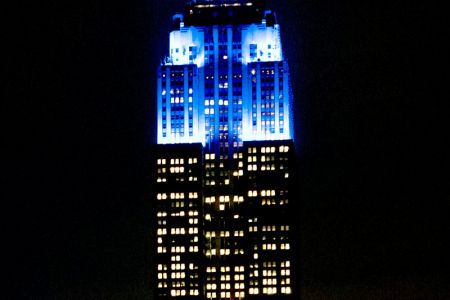 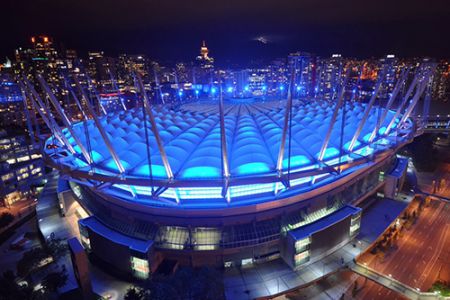 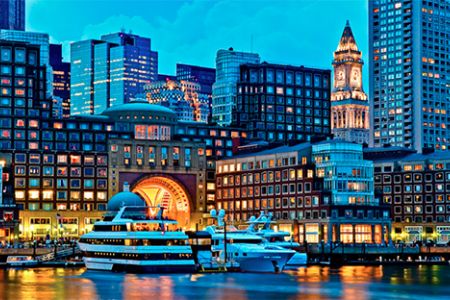 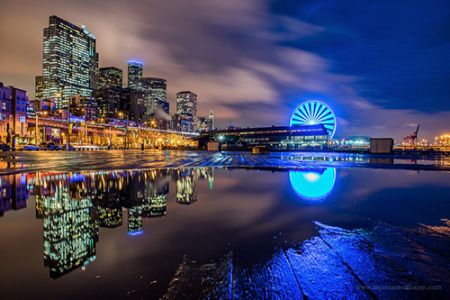 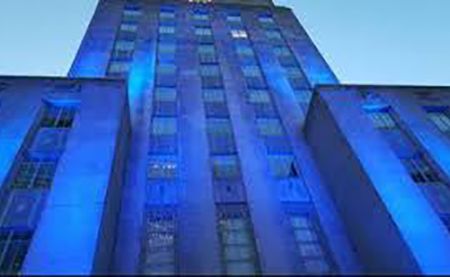 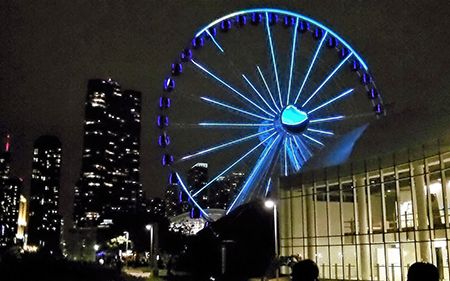 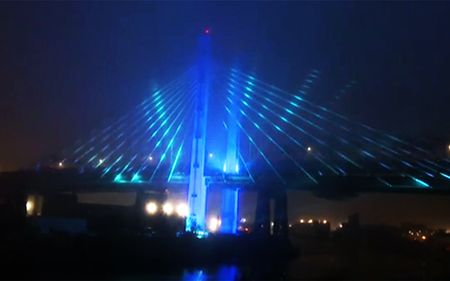 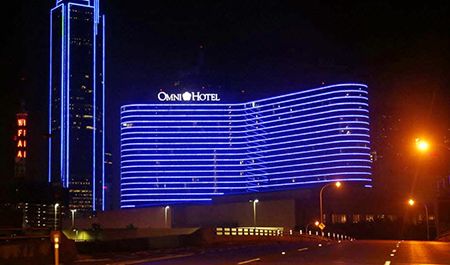 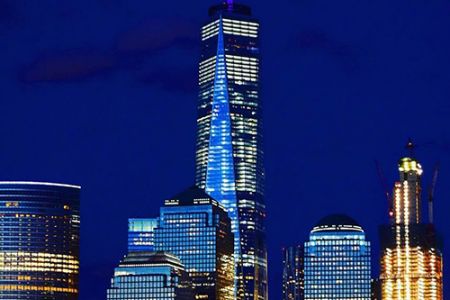 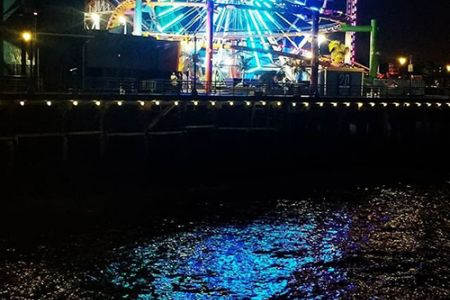 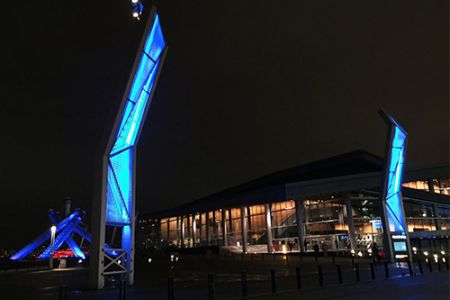 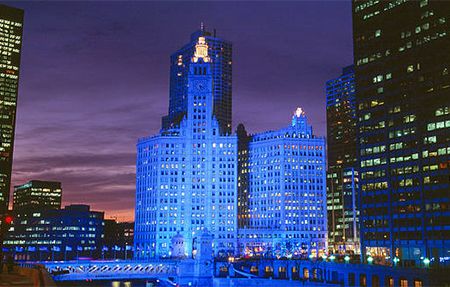